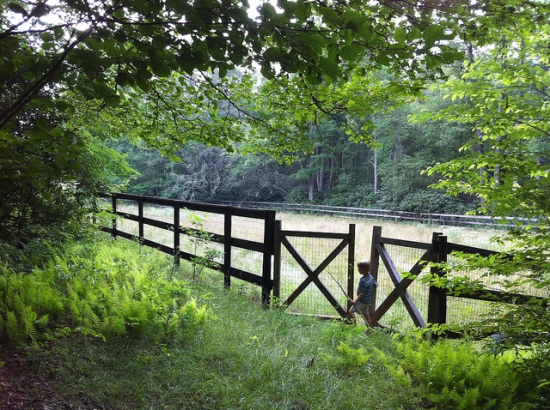 Being a parent of a son and a daughter, I’m regularly amazed at the differences in how my children develop and view the world. Those experiences, along with some recent articles discussing the relative merits of masculinity and femininity in our culture, have gotten me digging into the topic of boys.

I’m only a couple chapters into listening to Michael Gurian’s The Wonder of Boys (2006), and I am already blown away. The bulk of what I’ve heard so far addresses the unique, inalienable, and inextricable ways in which males (especially boys) process information, emotions, and the world around us. As a parent (and a man), I find it fascinating, useful, informative, and compelling.

One passage that has especially stood out so far was the following excerpt from his introduction, wherein Gurian attempts to dispel some modern myths about boys — among them, that boys lead privileged lives:

In‑depth research shows that girls and boys each have their own equally painful sufferings. To say girls have it worse than boys is to put on blinders. What we say in this book about the difficulties boys face is not to detract from the privations girls suffer. Yet we cannot be helpful to boys if we do not notice the following facts: Parents talk to, cuddle, and breast‑feed their boy infants significantly less than their girl infants. Male infants also suffer a 25 percent higher mortality rate than female infants; boys are twice as likely as girls to suffer from autism, six times as likely to be diagnosed with hyperkinesis, and more likely to suffer birth defects. The majority of schizophrenics are boys. The majority of retarded children are boys; emotionally disturbed boys outnumber girls 4 to 1. Learning‑disabled boys outnumber girls 2 to 1; boys are twice as likely as girls to be the victims of physical abuse. Twice as many boys as girls are injured and die from physical abuse at the hands of parents and caregivers; by age nine, most boys have learned to repress all primary feelings except anger. For many boys, rage becomes the principle conduit for repressed pain, fear, sadness, and grief. For others, suicide is the response to repression. Boys are four times as likely as girls to commit suicide; even when rape and incest are figured into the statistics, boys are: three times as likely as girls to be victims of violence. Today, an African‑American boy in an urban area is more likely to die of a gunshot wound than was an African‑American male who served in the Vietnam war; of the millions of “boys” who went to Vietnam, 59,000 were killed. During that war millions of those boys became “men.” Over 60,000 of these veterans have committed suicide since the war, more than died in the war itself. Many more have become alcohol‑ and drug‑addicted. These boys grew into emotionally powerless men…

If we care for our boys, our social progress depends on debunking the superficial stereotypes in which boys lead “more privileged lives.” A more accurate picture is one with two children in it, a boy and a girl. Where she has privilege‑more nurtured feelings, personal protection, a longer lifespan‑he does not. Where he has privilege‑more physical power, more and various job opportunities‑she does not.

For the last few decades our cultural microscope has focused on the oppression of girls and women. That focus has led us to many gains in public consciousness, national policy, and private life. Now the lens must focus on boys too. For every boy who feels powerful at home or in his neighborhood there is another boy who feels lost. For every football star there are far more male drug addicts, teenage alcoholics, high school dropouts, and juvenile delinquents. Boys are in pain.

That’s a big problem. And Gurian goes on to share so many solutions. I’ll share some when I finish. In the meantime, download it and start listening.